How to perform AES encryption in .NET 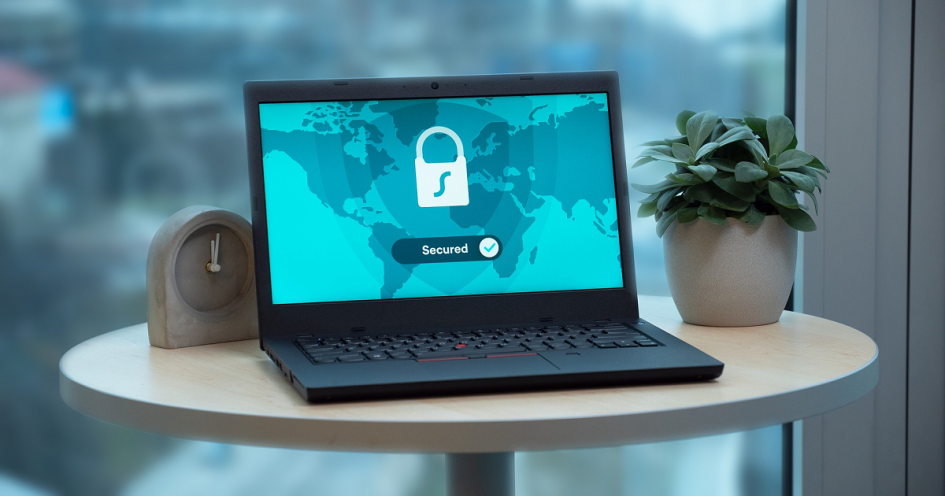 Nowadays, AES encryption is widely used around the world to protect private and confidential data.  Encryption is a cryptographic mechanism or process having for goal to encode information in a format that cannot be interpreted by humans or computers. In other words, encryption consists of transforming plain text data to ciphertext by using an encryption algorithm. AES is one of the most popular encryption algorithms on the internet.

As a C# developer, if you search about AES encryption on docs.microsoft.com, you will notice that there are many classes available in .NET for that purpose. In this article, we will talk about the Aes.Create method, which is the recommended way to create a cryptographic object that implements the AES algorithm.

What is AES encryption?

AES encryption is a symmetric encryption process announced in 2001 by the National Institute of Standards and Technology (NIST) as US FIPS 197.

The following diagram gives an overview of the AES encryption process:

In summary, the AES encryption algorithm uses a key and an initialization vector to encrypt the plain text data. The encryption mechanism will then perform the data transformation based on the selected cipher and padding mode. Then, at the end of this transformation, the algorithm will output a ciphertext that represents the encrypted data.

In the AES algorithm, the key size is important because there is a direct correlation between the key size and the strength of the algorithm. Basically, AES supports 3 different key sizes: 128-bit key, 192-bit key, and 256-bit key.

While reading AES documentation on the internet, you will sometimes notice that the key size is in the full name of the algorithm:

Today, it’s better to use either a 192-bit or a 256-bit key to get maximum protection of the data.

Furthermore, the initialization vector is required during decryption as well. So, both the AES encryption and decryption process need the key and the IV.

For most cipher modes, the initialization vector size must be the same as the block size. Therefore, the size of the IV is usually 128-bit like the block size.

NB: Some documentations use the terms IV and nonce interchangeably. The nonce term is usually preferred for CTR-related modes and authenticated encryption modes. We will not go into details about the difference between the 2 terms in this article.

What is a cipher mode of operation?

This is not the complete list of cipher modes available for AES. You can have more information or details about these modes of operation by doing a google search. There are many articles that explain the difference between these modes.

The most popular mode until now is the CBC mode and at the time of writing this article, it’s the selected mode by default in most programming libraries.

The most recent modes (GCM and CCM) are classified as authenticated encryption with associated data (AEAD). We will talk about these modes in another article because there is a significant difference between AES AEAD and a regular AES encryption mechanism.

NB: As you noticed, this enumeration does not contain the AEAD cipher modes (GCM, CCM). For AES encryption with an AEAD cipher mode, you need to use one of the specialized classes: AesCcm and AesGcm.

The Aes class itself is an abstract class, so you cannot create a new instance by just calling the constructor. In fact, there are many implementations of the Aes class, so it’s better to let the Aes.Create method return the most adequate implementation of the AES algorithm depending on some variables, like the .NET version or the OS that you are targeting.

The following code sample uses the Aes.Create method to create an instance of the Aes class.

And executing this code gives the following output:

Here is the text version of the output:

In this example, we are displaying the key and the IV for educational purposes. In a real application used by customers, you should keep the key secret. Even though the vector is not a secret, it’s not wise to disclose it publicly either, like an RSA public key for example. In other words, you don’t need to store the IV in a key vault, but on the other extreme, you should not disclose it on a public website either. You can simply store the IV with the encrypted data directly or share it following the least privilege principle. Basically, only components that need to decrypt the data should have access to the vector and the key.

Also, remember that you should not re-use the same IV with the same key when encrypting data. Consequently, if you encrypt 2 files with the same AES key, you need to use 2 different initialization vectors.

In order to decrypt the ciphertext, you need to be in possession of the key and IV. For that reason, after creating an instance of the Aes class with Aes.Create, we need to feed these 2 values to the object in order to perform the decryption with the right parameters.

By using the same key and IV from the previous example, we can decrypt the ciphertext as shown in this screenshot:

In conclusion, if you need to use AES encryption in .NET with one of the basic cipher modes (i.e. non-AEAD cipher modes), you can use the Aes.Create method. By doing so, you will let the system select the most adequate implementation of the Aes class depending on the platform and the .NET version that you are targeting.